No items found.
Product is not available in this quantity.

The science of altitude, performance and health 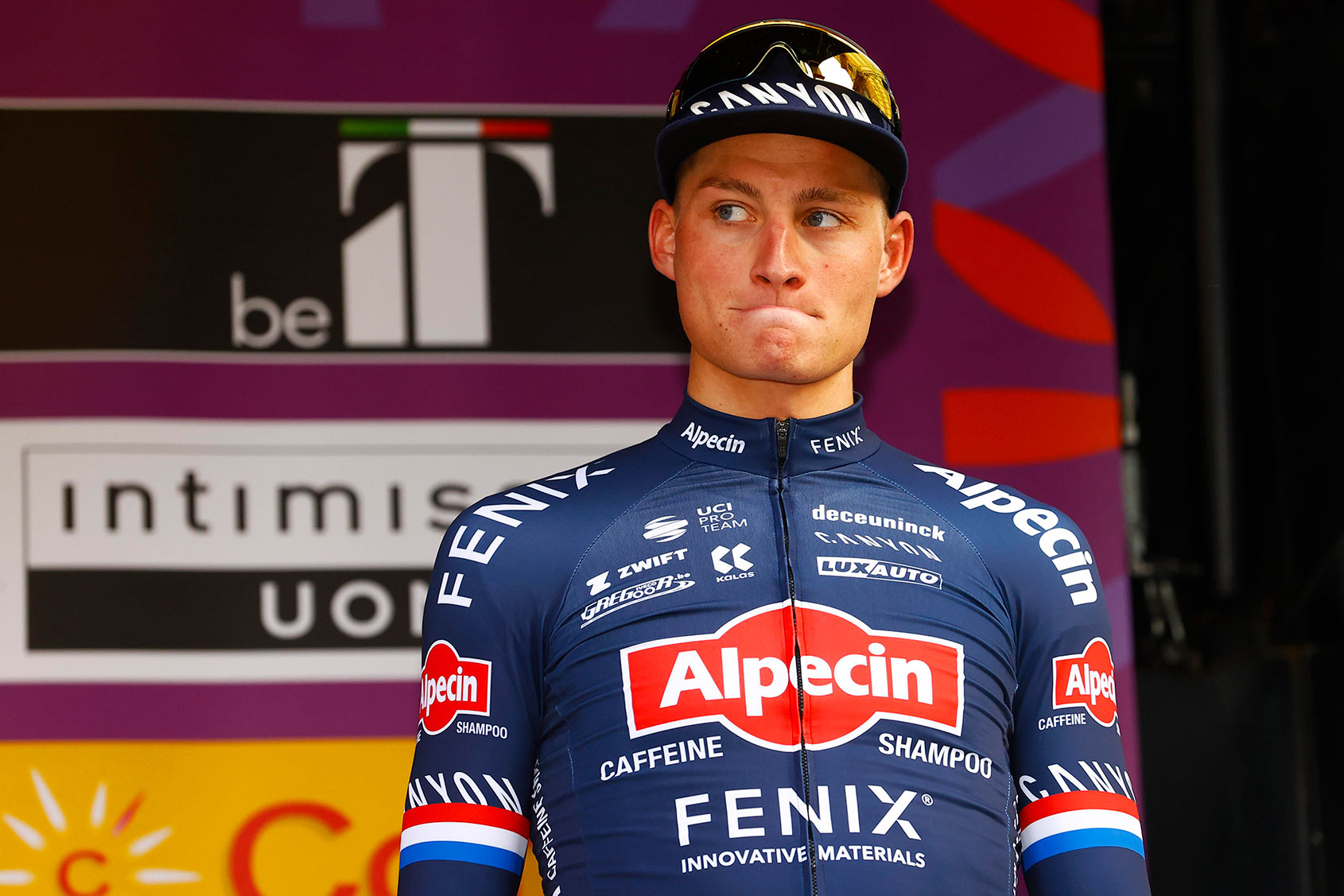 Mathieu van der Poel's third place at Milan san Remo is nothing short of extraordinary. It became quite a point of interest in a chat between Lance Armstrong and Johan Bruyneel. One of the key things they discussed was how Mathieu prepared for the race at an Altitude Hotel in Spain. In Johan’s words - ‘They all do it, Lance.’

I anticipate the percentage increase with repeated altitude camps or spending significant time in an altitude environment will yield anywhere from a mild 3% increase in V02 max to 6%. Given these athletes like Mathieu, Wout van Aert or the winner of Milan San Remo, Matej Mohorič have staff to ensure their vitamin and mineral levels are always in the right range and their training load is challenging, but not overloading them too much I would say that there is no reason they wouldn’t be on, or close to 6%.

The ‘it’ Johan is referring to is altitude training, including sleeping at altitude. This is no surprise to us. We have been supplying the majority of the pro peloton for the past few years with very little mention on mainstream social media.

At first it was exciting to supply the stars of the cycling world with our reimagined and engineered altitude sleep systems, knowing the physiological benefits. Time and time again we have seen how that plays out in the form of results on the race track. However, we have found that our athletes keep the facts fairly quiet with only a few exceptions. They don’t want anyone to know one of the key reasons for their success, altitude.

But now with an increased number of commercial altitude systems operating in gyms, hotels, homes and apartments, the cat is well and truly out of the bag. Altitude training and sleeping is becoming much more widespread. There are several top tier coaches who now claim that it’s no longer possible to be on the podium of major events if you’re not doing some kind of altitude training.

An altitude hotel is a great temporary solution to receiving benefits prior to an event. The same results could be achieved with a home bedroom system, where you can maximise your altitude exposure by spending the maximum amount of time (ie. when you are asleep).

Later this year we will be installing a commercial altitude system in four apartments in Wellington, New Zealand specifically designed to be used by athletes. Keep your eyes peeled for some other exciting commercial developments we have on the horizon. 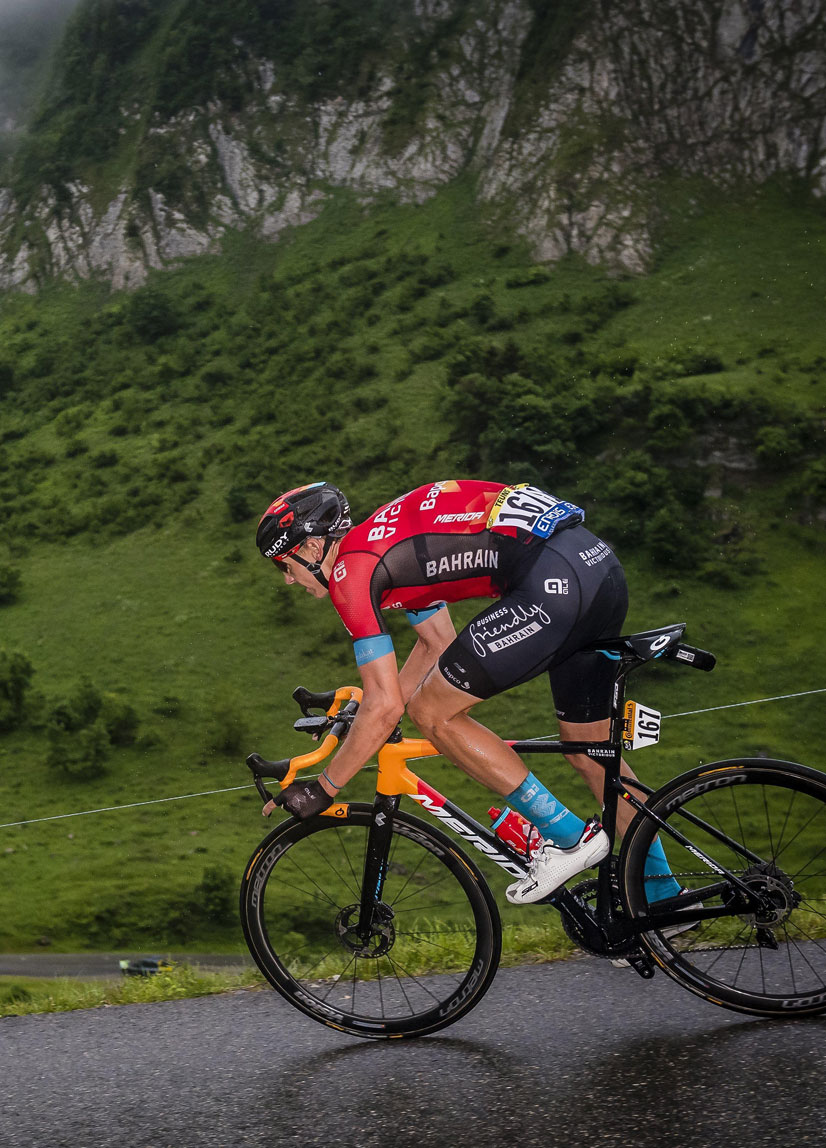 Couldn’t find what you’re looking for or need assistance on which Box Altitude system is right for you?